To the "Ot VeHadar" digital store - a home for Stam

“Ot VeHadar” manufactures and markets Torah scrolls, tefillin - according to every tradition and custom: Beit Yosef, Hari, Edot HaMizrach, and Chabad, Rashi and Rabbeinu Tam tefillin, mezuzahs and megillot at the highest quality and level of kashrut.

The "Ot VeHadar" initiative was founded in 5760 (2010) by Rabbi Elad Cohen, and is now considered by both rabbis and shluchim and by the general public, as the best and most reliable manufacturer in the world of tefillin, mezuzahs, Torah scrolls, and megillot.

Everything began 23 years ago in a small Yeshiva room, in the rest hours between the study sessions. In order to make good use of my time, I began to study the laws of writing Stam.

The shape of the black letters, written in perfect order on bright parchment, attracted me like a magnet. The great precision required, and the variety of laws involved, only increased my curiosity to know more and more. During those times, I also started to practice writing Stam and devoted most of my time to train and exercise my writing.

My first Megilat Esther was completed after a year, followed by a few additional megillot. After my wedding, I started studying for rabbinical ordination at a Kollel, and to make a living I wrote Mehadrin mezuzahs, for which the demand continuously grew.

After more than five years of rabbinical studies, I was ordained as a neighborhood rabbi and later on as a regional rabbi.

With G-d’s help, along with my studies, the demand grew and grew, and I couldn’t keep up with the orders. I started looking out for G-d fearing scribes who could sell me their products.

I quickly learned that the field of Stam is an extremely open market. A huge supply of tefillin and mezuzahs passes from hand to hand, but finding the perfect Mehadrin ones is very difficult. The original source of the mezuzah isn’t always known, and even when the identity of the scribe is known, there are  G-d fearing scribes whose writing is not beautiful while there are scribes whose writing is beautiful but they are far from being G-d fearing. Merchants who are not well versed in the many laws of Stam, 'push' questionable Stam products to people who seek to pay cheaply, and many naive and simple people have no idea what they are paying for.

In 5760 (2010), I embarked on Shlichut from the Lubavitcher Rebbe to the city of Kfar Saba and was appointed as the Rabbi of the Chabad community in the ‘Rishonim’ neighborhood of Kfar Saba. Simultaneously, I established the Factory Shop for Judaica and religious items and decided to raise awareness of Kosher LeMehadirn Stam as much as I could. Its reputation spread from mouth to ear, and today many institutions, hospitals, offices, and most of the Chabad houses in Israel and the world order all their Stam needs from "Ot VeHadar".

In the framework of my work, I come across a large variety of products and am amazed, many times, to see how Stam of the lowest level is marketed as strictly Kosher LeMehadrin. Along with my Shlichut in the city of Kfar Saba, I feel that the need for a Torah scroll, tefillin, or mezuzah to be Kosher Lechatchila and LeMehadrin is an integral part of my Shlichut. 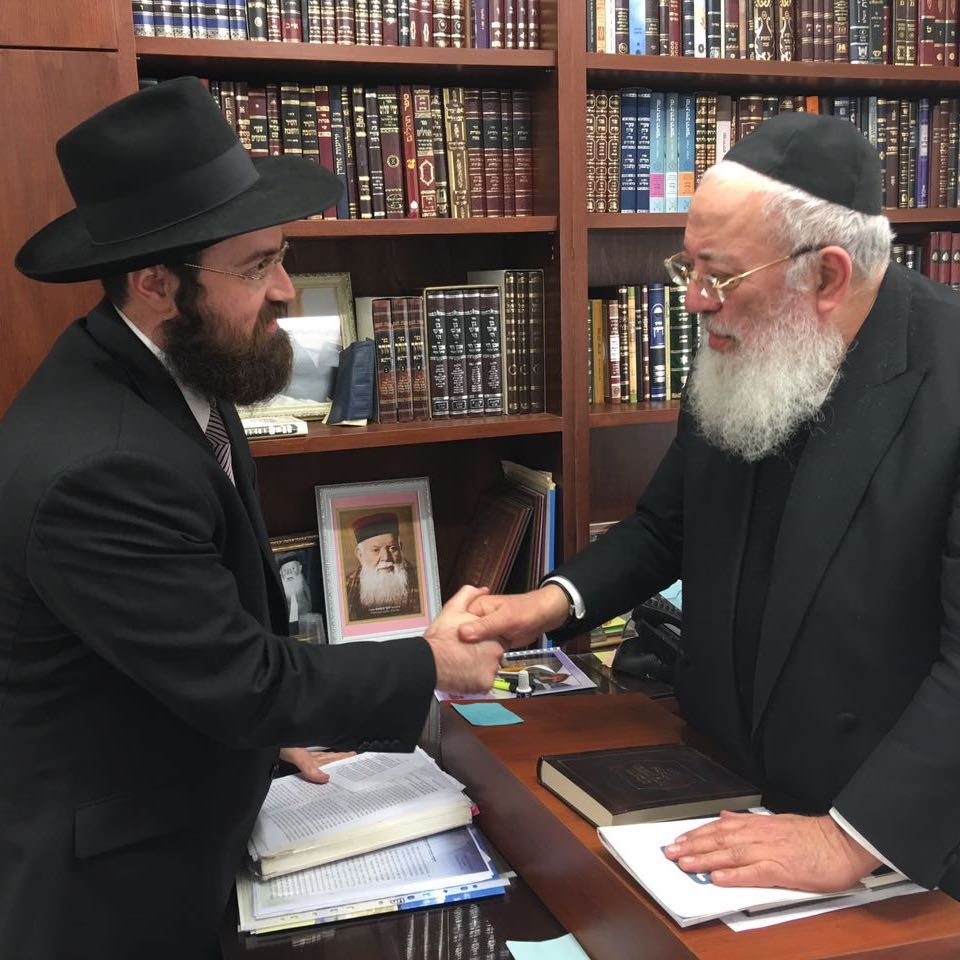 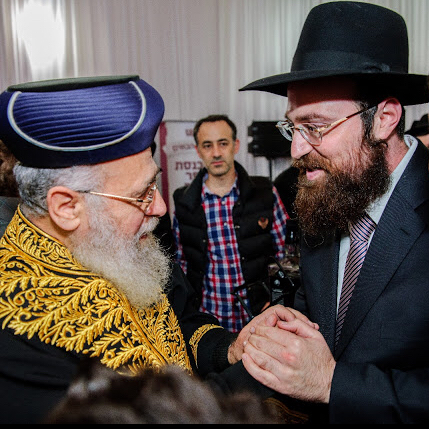 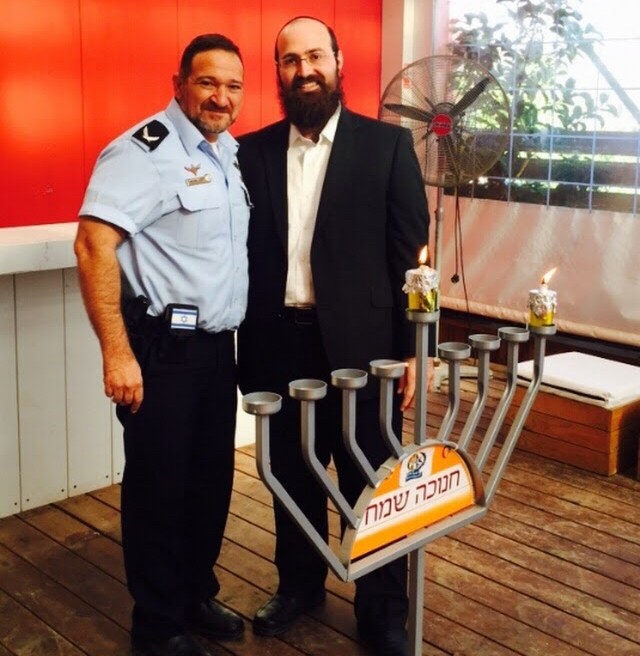 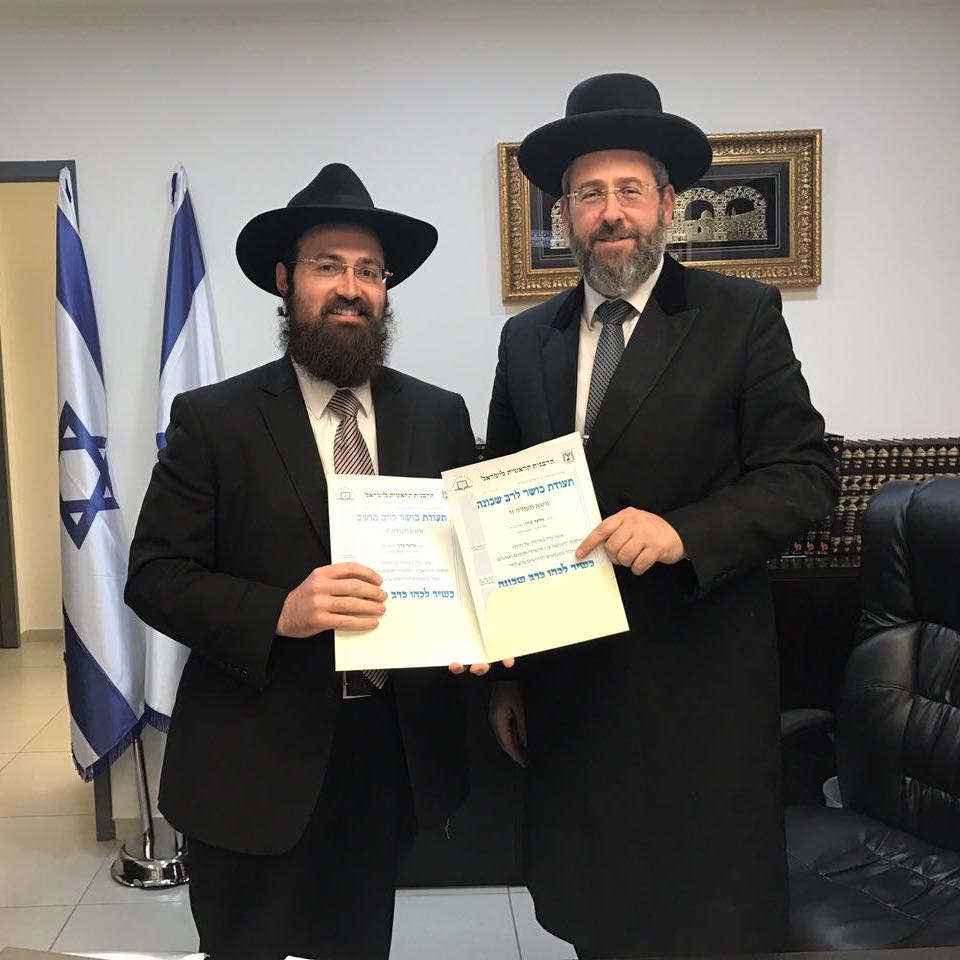 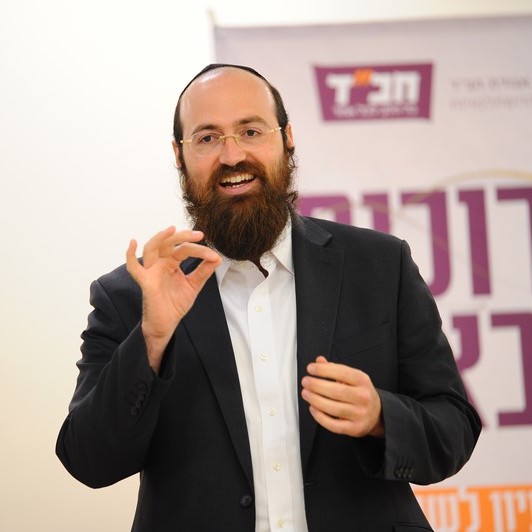 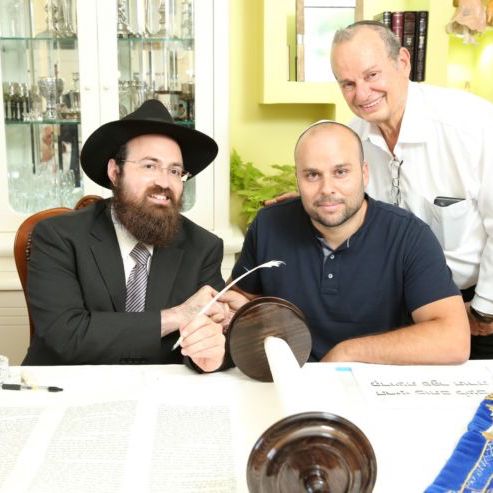 The manufacturing process is characterized by precision and strict adherence to all the halachic guidelines.

The senior staff consists of certified Stam scribes. The goal of "Ot VeHadar" is to provide those interested with tefillin, mezuzahs, Torah scrolls, and megillot of perfect quality and with full adherence to the halakhic requirements. Strict quality control is employed to provide the believing user with a perfect product, from the halakhic perspective, for his money.

The factory, located at 189 Weizmann Street in Kfar Saba, includes:

Stam Writing Department - In this department, the writing of the mezuzahs, Torah scrolls, megillot, and parshas takes place and they are inserted into the tefillin cases.

The factory is open to anyone interested in seeing the tefillin production process up close - from beginning to end.

I look forward to serving you,

Start typing to see products you are looking for.

There are no more items in your cart